Menu
About The Society

About that time, the main focus of the Society was to find the means to replace the old hall. A group of volunteers devoted much of their time and efforts to the removal of the old hall and the contstruction of a new building for the community. The new hall was commissioned in 2000 and appropriately named the West Creston Millennium Hall.

The old hall was also managed by a group of volunteers under an Association. In the early years (from 1925 to 1942), the hall was a school with a high of 33 students in 1938. A new school was built in 1938 and used as such until 1942 when the school was closed and the building renovated to serve as a community hall for meetings, dances, banquets, showers, weddings and graduation parties. All of the organizing and catering was done by the women of the Community. There is much more information on the history of the old hall and the community at the Creston Museum, please do check it out!

In 2007, the Society began receiving some funding from the Regional District recreation tax base. Along with memberships, donations and fundraisers, the operating and maintenance expenses for the facilities are covered. The Corn Crickers’ Picnic and the Annual Christmas Tea are two of the very popular fundraisers.

The Society has made application in the past for a variety of provincial and regional grants, which were used to build and furnish the Community Hall, and assist with on-going special projects. We thank all those who have contributed toward making the hall a better place!

The Society is made up of 4 elected Officers (President, Vice-President, Secretary, Treasurer) and a minimum of 7 elected Directors.

Elections are held each year at the Annual General Meeting, generally scheduled for April. All members in good standing and the age of majority are eligible to vote for the candidate of their choice.

As a matter of interest and in accordance with the Constitution, all of the above Directors of the Society must reside in West Creston and receive no compensation for their involvement in the Society.

If you have any aspirations about being on the Board or would just like to volunteer for a project, please contact any of the people above. Volunteers are always needed.

How To Become A Member

This society has been formed for you. Anyone may join, subject to Board approval, as long as you reside in West Creston. We have extended membership to former residents as well, so that they may keep in touch with their former community.

We encourage all residents of West Creston to join this Community Hall organization. If you have any specific questions regarding the benefits of membership, please contact any Director listed in elected officers.

In keeping with the Bylaws of the Society Act, dues are necessary and collected from each member as a method of maintaining an accurate listing of all members. The membership fees have been set at $1.00 per person or $2.00 per family, and are due at the Annual General Meeting each year for the following year. Memberships are available to buy at each organized event or directly through the Treasurer.

In the earlier years the membership dues were required to offset some of the hall’s operating expenses.

As a member “in good standing”, and having been a member for a minimum of 6 months prior to the AGM, you have voting rights within the Society. However, it does not prevent you from running for a position on the board. Your vote does help to shape the structure of the Society and sets its direction for the future. Members determine what activities and events are required within the community and what things happen at the Community Hall.

What Directors Do
Honourary Lifetime Members

Over the years, the Society has had some very exceptional individuals working on the Board, who volunteered countless hours to make the Community Hall and the Society what it is today.

Five individuals were recognized by the Community some time ago with the distinction of being “Honourary Directors and Lifetime Members”. Their names are proudly displayed on a plaque that is in the front foyer at the Hall. The plaque reads in part, “…for their years of selfless and dedicated service to their Community…” Although many of those pioneers have passed, their legacy continues!

We continue to honor them for their contribution to the West Creston Community Hall by listing their names on our website for all to see. “THANK YOU” for your dedication, your foresight and for leaving such a beautiful legacy for the community to use for many years to come. 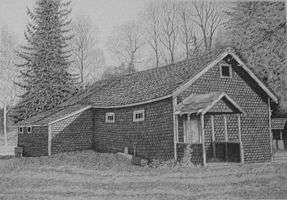 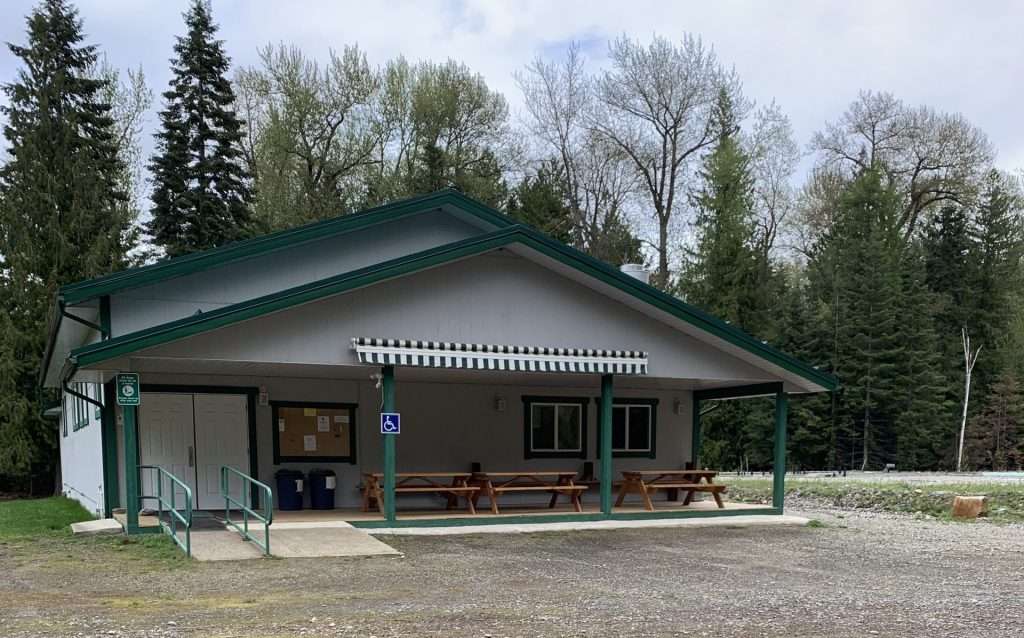 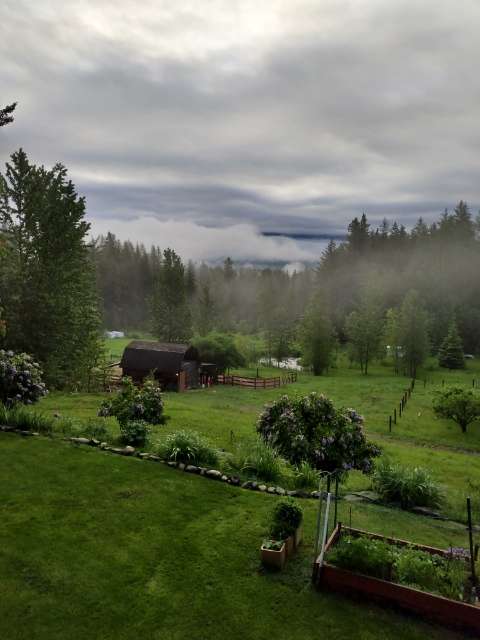